This tool allows you to track changes in: 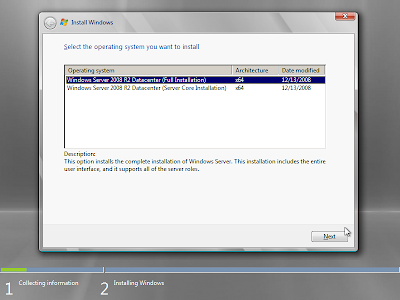 Some major changes there it seems. The 2008 release was a bit rushed IMHO (Hyper-V still in Betas on release and so on). 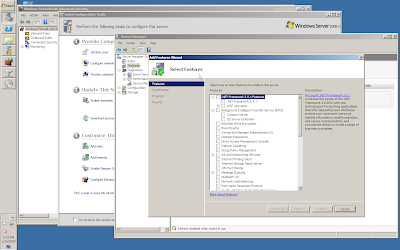 And again, our new friends, the taskbar and the ribbon from Windows 7 are present: 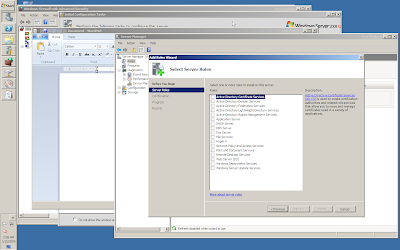 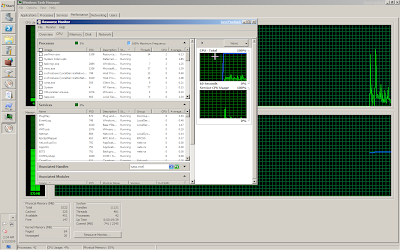 Overall, my first impression is a positive one. Seems pretty responsive also. 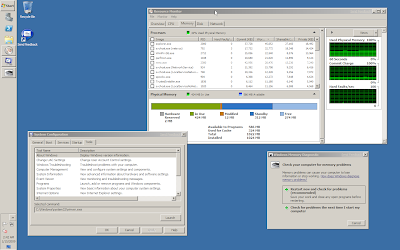 For some reason a lot changes withing the monitoring tools and taskmanager remind me of Mark Russinovich's Sysinternals tools.

Even trivial applications such as CALC got a new facelift and functionaly in Windows 7 and 2008 R2 . Like "Programmer mode" calc: 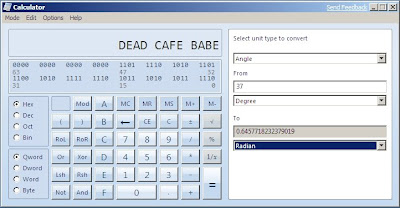 Even minor applications are getting a facelift. Paint gets ribboned too: 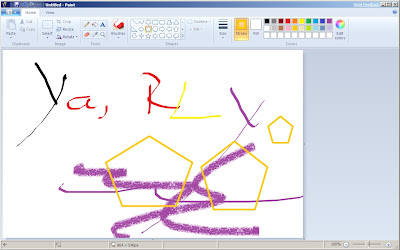 Obama gets a NSA approved "Blackberry"

Anyone else thinking Obama using a Blackberry is a bad idea? Apart from the whole WinCE thing inside, there's been precedent of getting in trouble over a phone call...

The first African-American president of the U.S.A. might want to learn a thing or two from the (first) Chechen Republic president Dzhokhar Dudayev, who was killed on the April 21, 1996, by two laser-guided missiles when he was using a satellite phone, after his location was detected by a Russian reconnaissance aircraft, which intercepted his phone call.

If they could detect speech patterns back in 1996 and stage such an attack, think of the things technology can do now...

Cryptography you say? I say inference attacks :-). And so on. Mobile phone insecurity is abysmal at best... I wonder what they'll do about 3rd party applications (probably not allowed) or stuff like Internet Explorer mobile, heh.

TEMPEST attacks is also something he might want to watch out for.

There's been precedent for this sort of thing :-). Like hacker group "anonymous" breaking into Sarah Palin's yahoo mail account.

A first look at Windows 7: 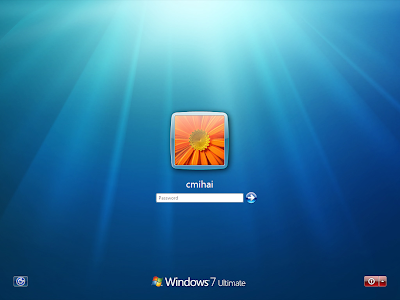 Looks and feels pretty much like Vista SP1 on steroids. 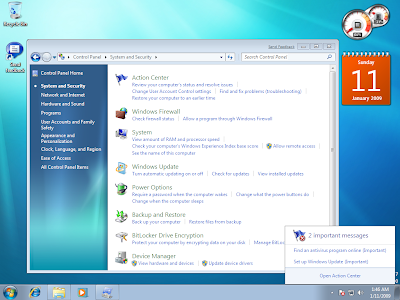 Graphically it's not much different from Windows Vista (with the slight exception of the taskbar). There's some minor UI changes and so on though.

VMware actually assumed it was a Windows Vista when I selected the ISO, and proceeded to start "EasyInstall" and automagically installed the OS without any kind of input.

So, at least from the installer point of view, it's pretty much 100% compatible with Windows Vista.

Even our old friend "The Ribbon" is omnipresent. Now even mandatory when using Wordpad: 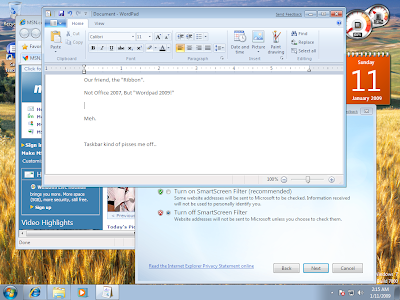 Of course, remember, this is still a beta...

All and all, it can be considered somewhat as an evolutionary change from Windows Vista, and not a revolution by far. It's more of a Windows Vista SP2 "Plus". I just wonder how this will reflect on Vista sales and such.

This happens when trying to create a Symantec Recovery disk with various versions of Backup Exec System Recovery or Norton Ghost (they largely use the same codebase). I've seen this issue all the way up to Ghost 14 with the latest patches.

The issue is most likely due to Daemon Tools (happens even with the latest version to date). It errors out when it encounters it's SPD driver.